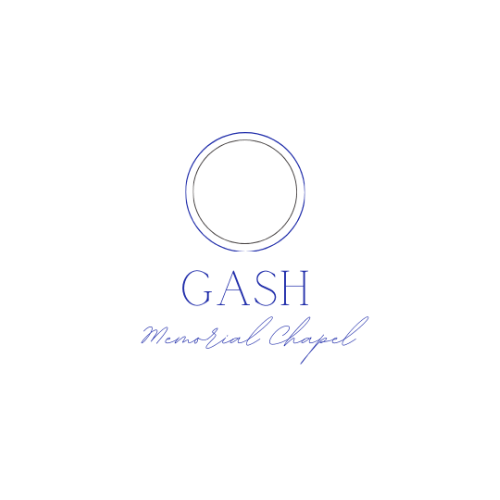 History Of Our Facilities

A lovely setting of an Old English Tutor home is the home of Gash Memorial Chapel, Inc., at 332 South Main Street, Lawrenceburg, KY. Charles Bond built the house in the late 1800's. It still has the old carriage house that they kept their buggies in, back in the horse and buggy days. The slave house has been torn down for many years. It has some beautiful stonework that required the master skills of those that lay it.

It remained as a residence for many years. In the early 1950's, it was bought by Marvin and Edyth Mae Edwards and was operated as a nursing home called Magnolia Manor. In May 1969, we began to remodel it into a funeral home and added a chapel and casket showroom. The name was Gordon-Gash Memorial Chapel, Inc. The owners then were Marvin Edwards, Lucille Gordon DePoyster, Stewart Gordon, Yeuell Gordon, and Woody Gash.

Please feel free to tour our facilities below. Click on the thumbnails for a larger view of each photo. 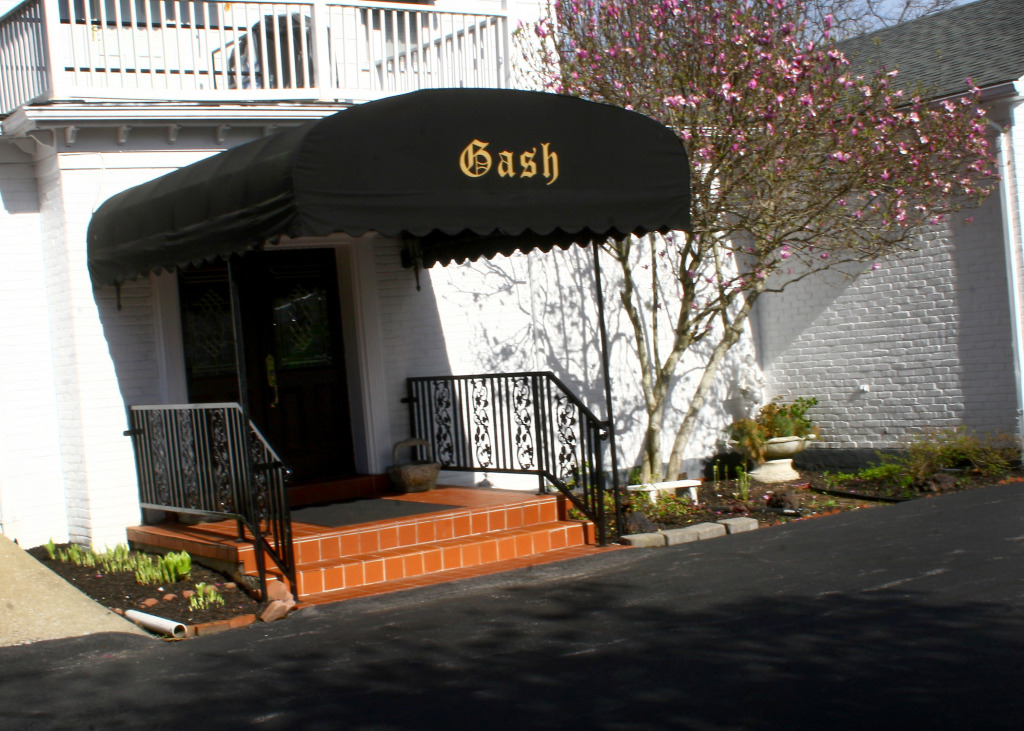 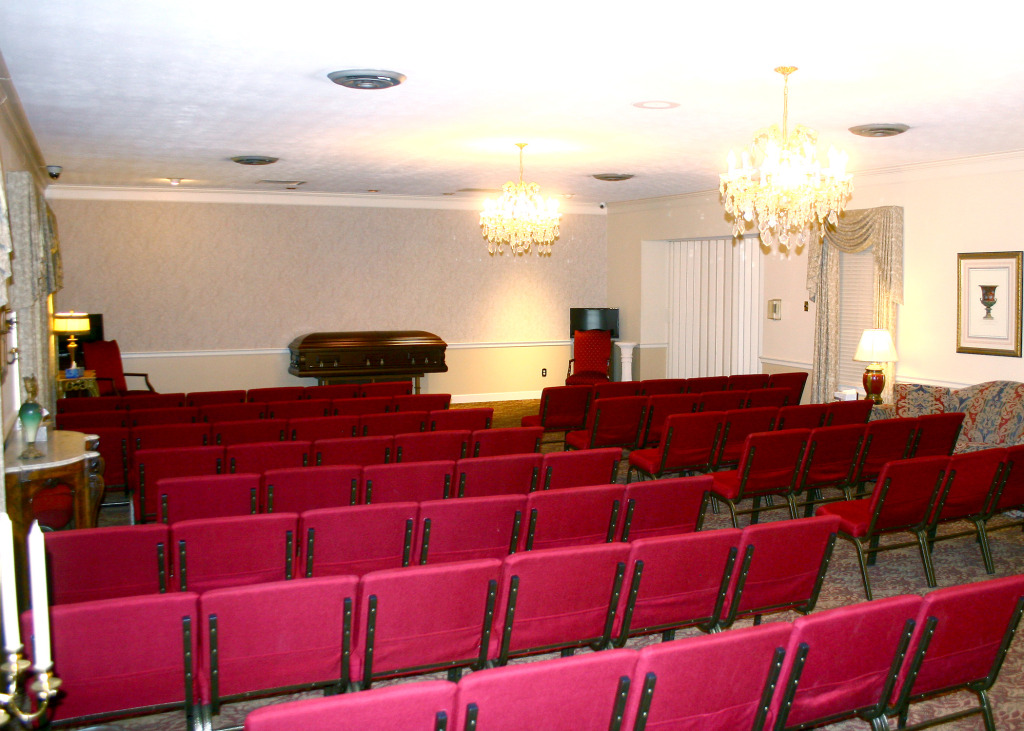 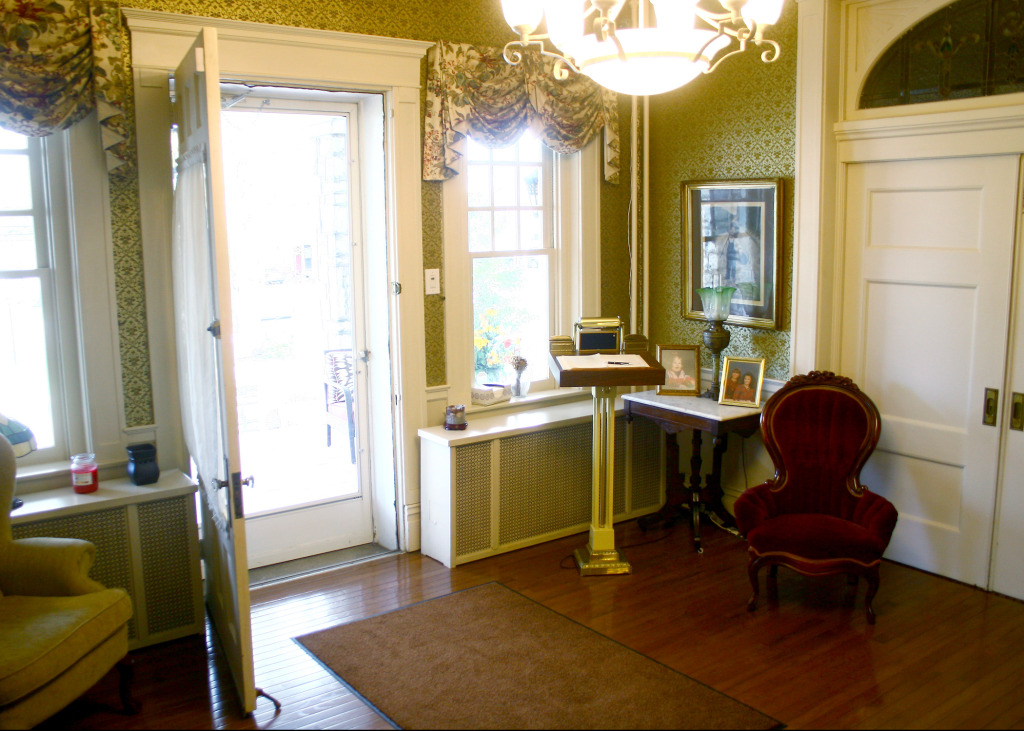 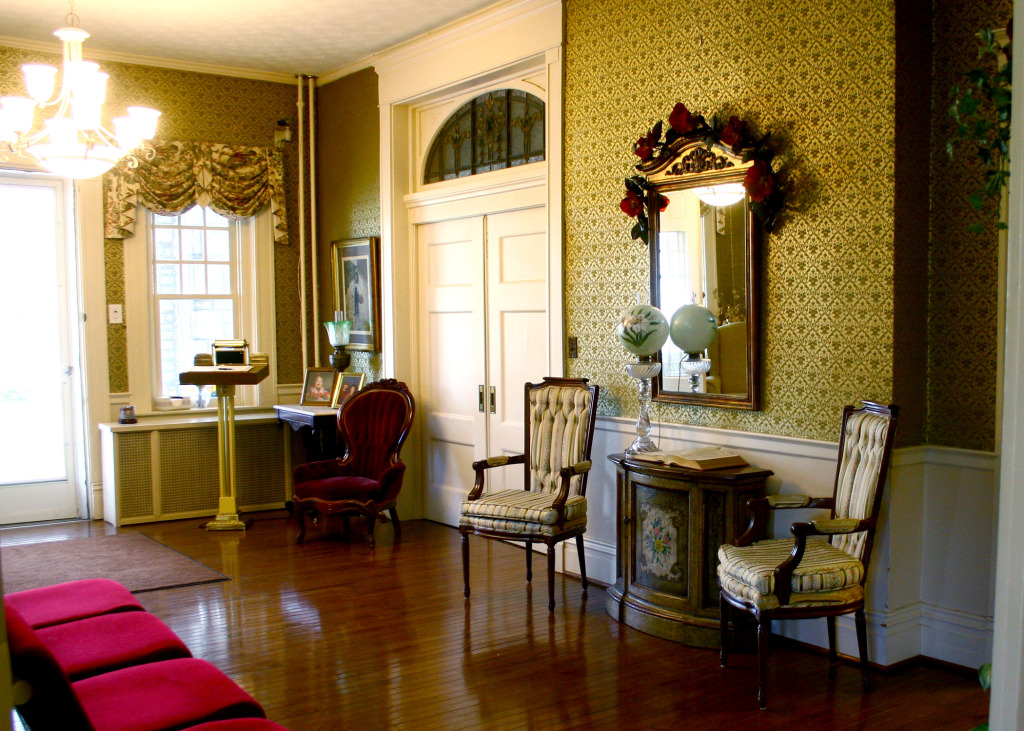 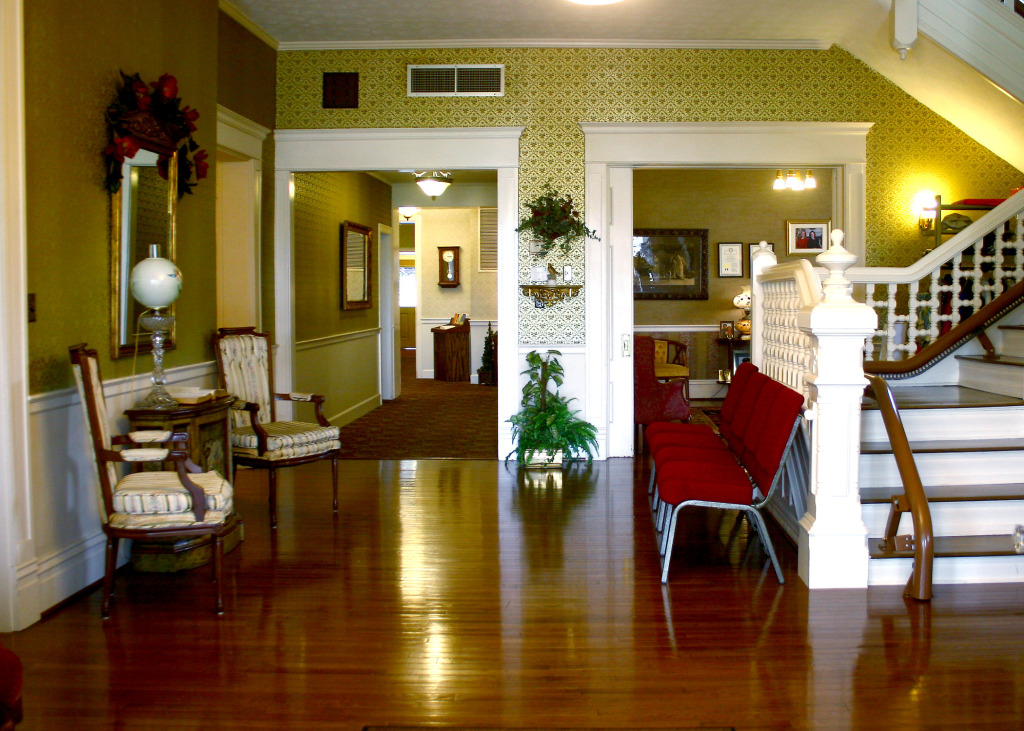 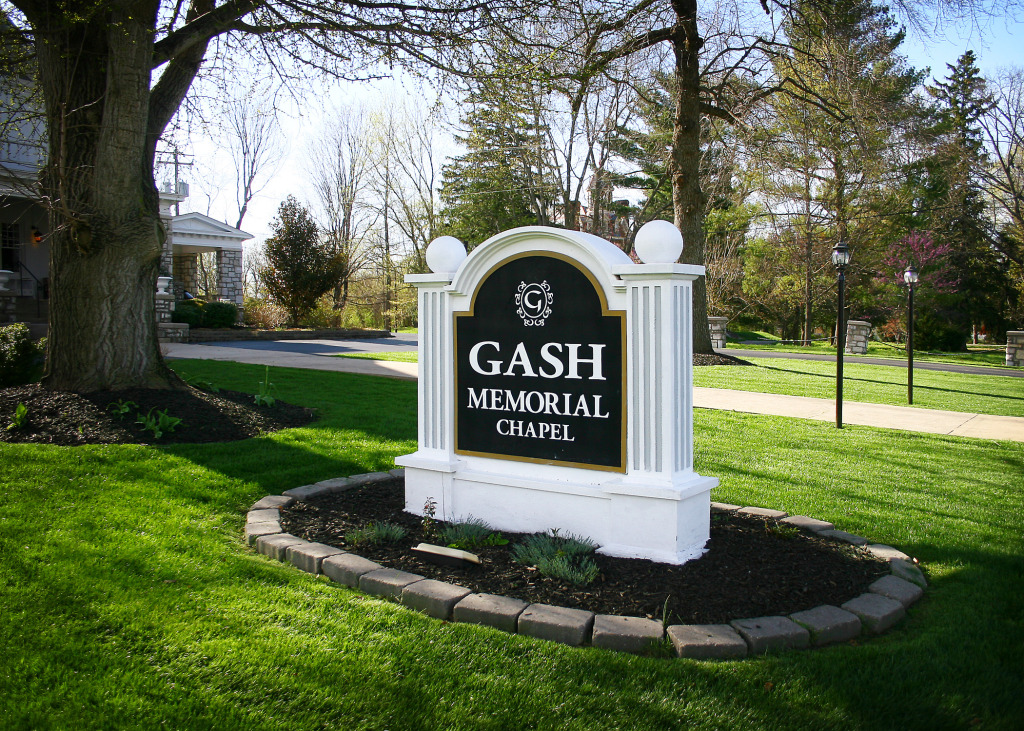 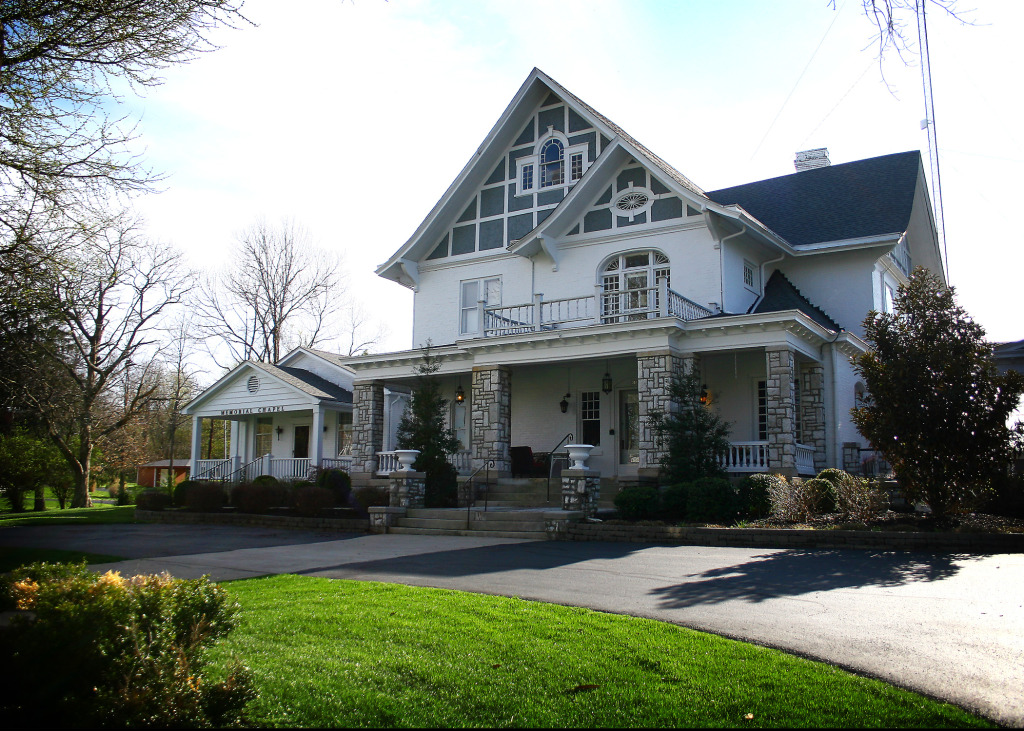 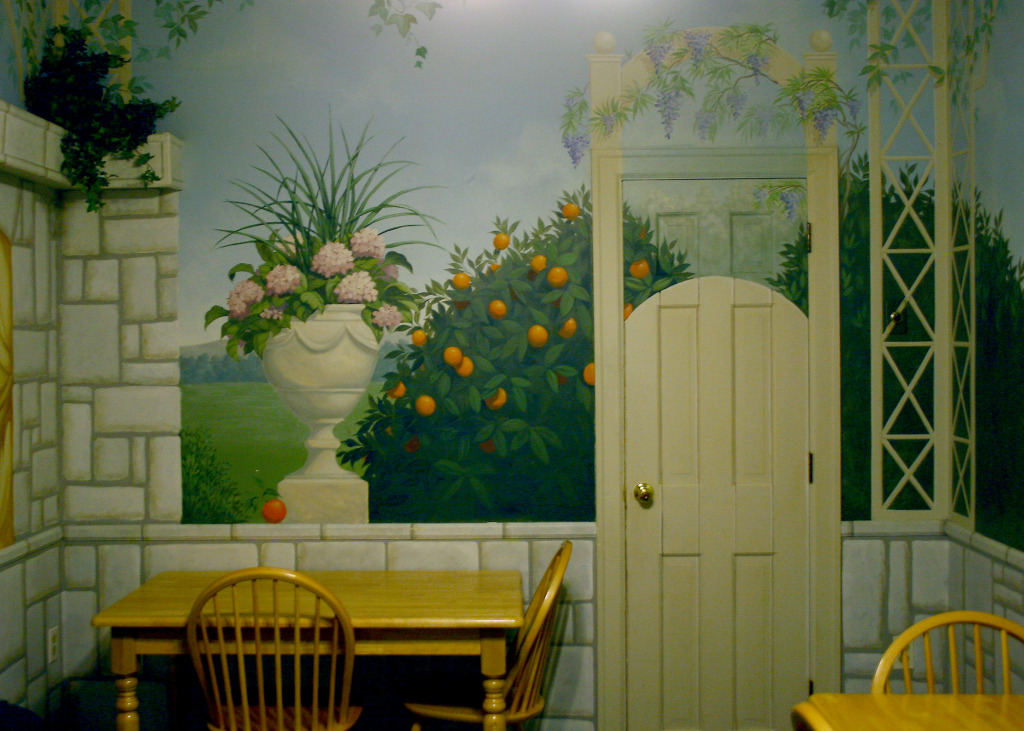 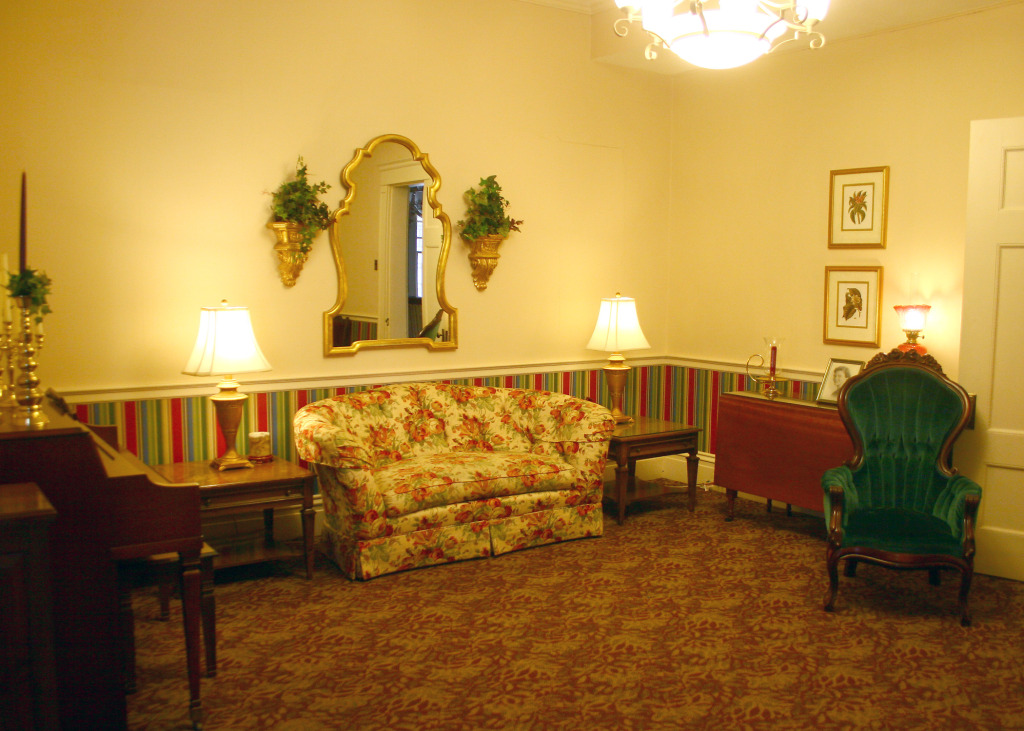 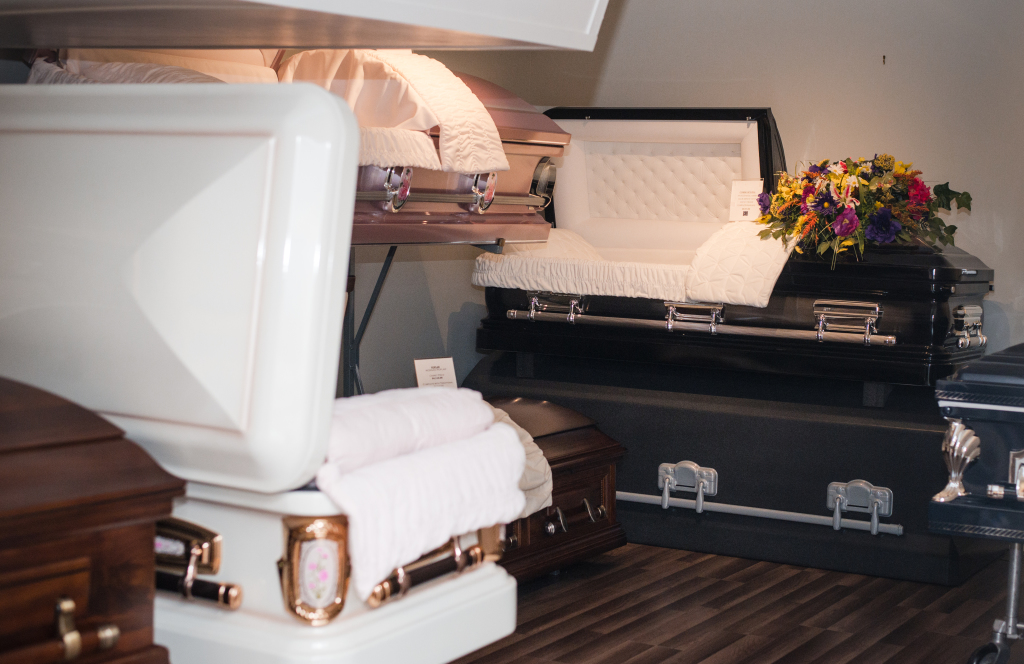 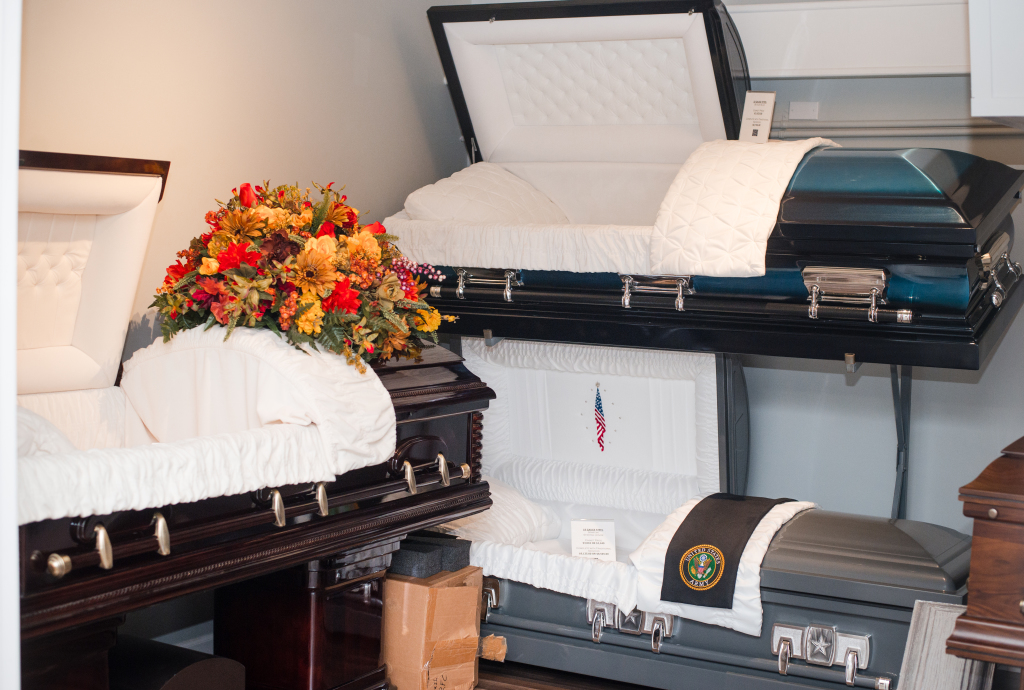